Registration is free and open to all

The digital age has profoundly changed the way people engage with each other and the world. The rapid pace of information flow, the rise of social media influencers and the declining trust in governments and institutions requires a shift in the way the World Health Organization (WHO) communicates with key stakeholders and the support it provides to its Member States. In the Western Pacific Region, WHO is responding to this challenge and turning it into an opportunity though the Communication for Health (C4H) approach.

C4H recognises the power of communication as a tool for health. The approach harnesses insights from social, behavioural and communication sciences to create more targeted, people-centred and impactful communication.

Join us for this webinar as colleagues from WHO discuss the vision for C4H and how they are working with partners to adopt and scale up the approach to contribute to better health outcomes in the Western Pacific. 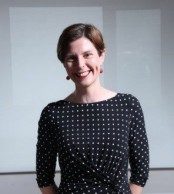 Dr Angela Pratt
Dr Angela Pratt works in the World Health Organization’s Western Pacific Regional Office in Manila, where she is the Director of the  Office of the Regional Director, Dr Takeshi Kasai, and Director of Communications and External Relations.

Before moving to her current role, Angela worked in the WHO’s China office in Beijing, where she led the WHO's work on tobacco  control for over 4 years. Angela played a key role in successful campaigns to introduce 100% smoke-free laws in the mega-cities of  Beijing and Shanghai. She also led the WHO’s communications, media, social media and advocacy work in China – including the  delivery of successful social media outreach campaigns on tobacco control which reached more than 300 million people.

Previously, Angela was Chief of Staff to the former Australian Minister for Health, the Honourable Nicola Roxon. During this time, Angela was intimately involved in delivering Australia's world-first tobacco plain packaging laws, along with a range of other reforms to the Australian health system.

Prior to working with Minister Roxon, Angela served as senior advisor on health to the Australian Labor Party in opposition. She also worked as policy analyst in Australia's parliamentary research service and ran her own health and policy consultancy. Angela holds a BA and PhD in Sociology and Politics from the University of Wollongong, Australia.

She took up the role in 2017, after a decade in WHO headquarters leading communications on antimicrobial resistance, nutrition, food  safety, maternal, newborn, child and adolescent health.

Prior to joining WHO, Liv held senior positions in Brussels-based public affairs firms, the press office of a public body in the UK  funding community projects in the areas of health, education and environment, and as a media liaison officer at the Sydney Olympics.

She holds an MSc in Public Health from the London School of Hygiene and Tropical Medicine and a BA in Political Science and Media & Communications from the University of New South Wales, Australia. 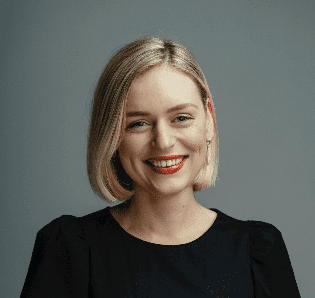 Prior to WHO, Eloise held roles in nutrition policy research and was a Fellow at the Asian Development Bank’s Sustainable  Development and Climate Change Department. She is undertaking a MSc in Public Health from the London School of Hygiene and  Tropical Medicine and holds a BA in Nutrition Science from Queensland University of Technology, Australia. 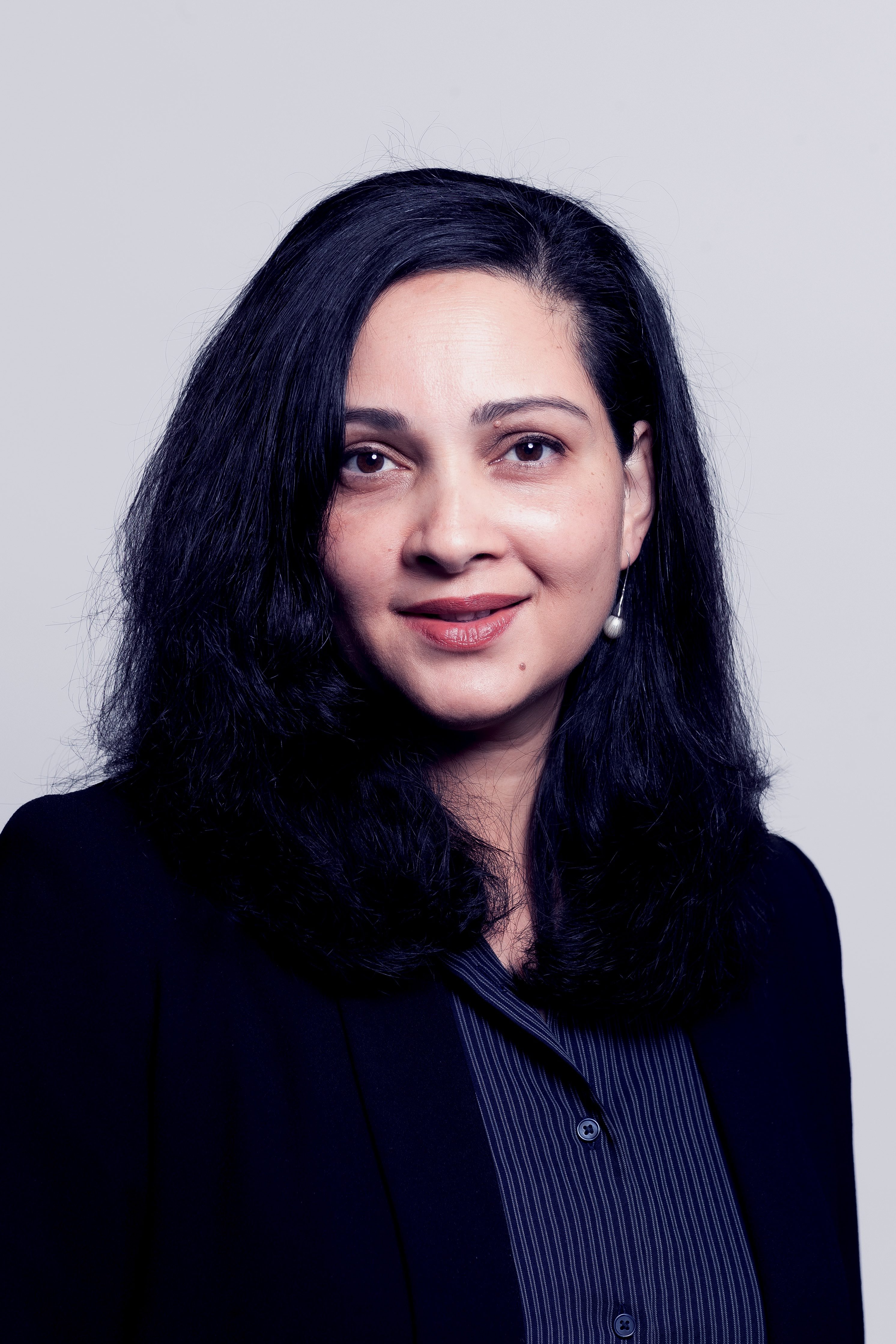 Dr Jocelyne Basseal - Moderator & AMWA President
Dr Jocelyne Basseal leads the strategic development of the Sydney Infectious Diseases Institute at the University of Sydney,  fostering national and global partnerships. Prior to this role, from April 2020, Jocelyne supported member states in the WHO's  Western Pacific Region as an Infection Prevention & Control (IPC) consultant for the COVID-19 response. She is a graduate from  the  University of Sydney with a PhD in Medical Microbiology and has supervised post-graduate students, delivered lectures,  organised  scientific conferences and published in peer-reviewed journals and textbooks.

After leaving academia, Jocelyne spent over 8 years as the Managing Editor, Research and Policy Manager for the Australasian  Society for Ultrasound in Medicine. With strong governance knowledge, skills in policy development, writing and communication,  Jocelyne was instrumental in advocating for best practices in IPC for medical imaging. During this time, she was an IPC advisor  and consultant for commercial companies, delivered educational workshops, supported medical associations with their peer-reviewed journals and developed the research grants scheme for a philanthropic organisation. She is currently the President for the Australasian Medical Writers Association, an active member of the Standards Australia HE-023 committee and facilitating IPC guideline development for Radiology Across Borders.

In discussion with Dr Ben Bravery - 9 February 2023 in Sydney

You are invited to hear from Dr Ben Bravery, the author of 'The Patient Doctor', on Thursday 9 February 2023 from 6pm. This event is hosted by the Australasian Medical Writers' Association and is open to all.

Ben will be talking about his experience as a cancer patient, and how this has impacted how he now interacts with the healthcare system as a doctor. Ben is a strong advocate for putting the patient at the heart of healthcare. This event will also be an opportunity to network and socialise with medical writers.