Rare Disease and Chronic Illness; Why a Diagnosis Matters 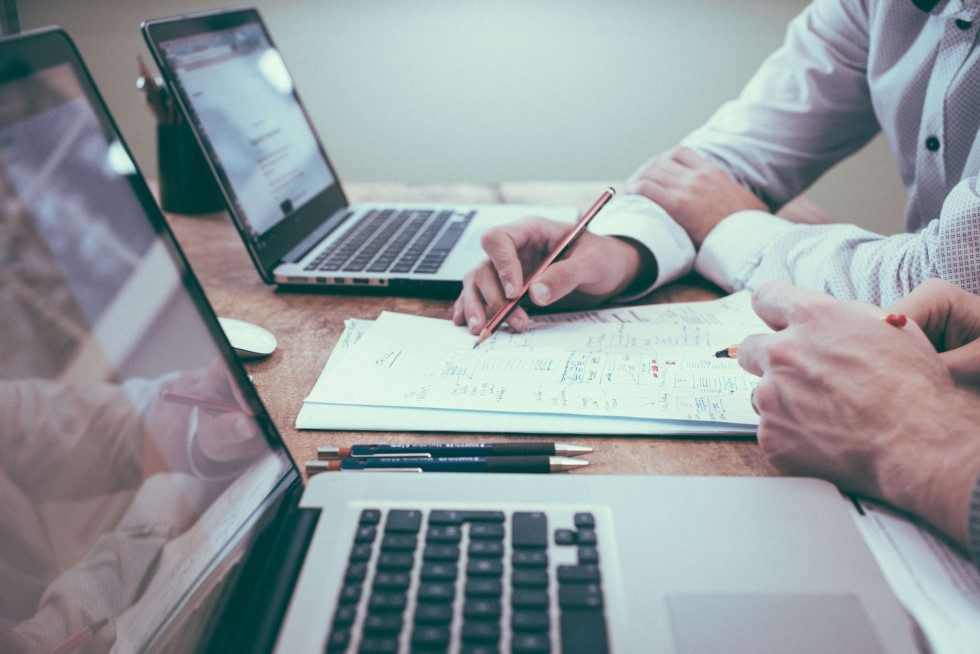 I have lived my whole life with a rare disease I didn’t know I had. Only, recently have I come to know the name of it. This experience has been for me, one of equal part bewilderment, and of pieces of a puzzle finally slotting into their rightful place. A true watershed moment.

I have always, for as long as I remember, lived with variations of multiple chronic illnesses. But it wasn’t until the age of 32 that these seemingly unrelated illnesses were determined to have the same causative origin. My connective tissue is faulty. The glue that holds my body together does not do a very good job. The heritable connective tissue disorder, Ehlers-Danlos Syndrome (EDS), is the diagnosis that ultimately tied together a lifetime of migraine disorder, orthostatic intolerance, dysautonomia, chronic pain, fatigue, and allergies.

Increasingly, in the academic circles of doctors who have dedicated their careers to researching EDS, The Triad and Pentad are terms that are becoming synonymous with this condition, and the group of comorbid conditions which often accompany it.

The Pentad described by Andrew Maxwell M.D. goes beyond the triad to include autoimmunity and gastroparesis, two additional and common comorbid conditions also often noted in this population. It is Maxwell's opinion that the five syndromes, making up the pentad (hEDS, POTs/Dysautonomia, MCAD/S, autoimmunity, and gastroparesis), are implicated in a high proportion of people living with chronic illness.

With this in mind and the clear interplay between many chronic illnesses apparent, one surely has to ponder; should rare disease be ruled in, or out in people living with chronic illness? And, just why is it so vital for doctors to get a rare disease diagnosis right from the outset.

Whilst individually we are rare, collectively we are many. The importance and long-term positive effects of timely and appropriate referral by general practice for specialist diagnosis can ultimately ensure early intervention and access to treatment is not delayed. Management strategies can be learned in the early phase of illness/disease and utilised as a means of delaying more drastic medical interventions where possible.

Timely diagnosis also safeguards an individual's capacity to engage in social, educational, and employment opportunities; minimising the downtime that is commonly associated with the lengthy and arduous diagnostic journeys so many experience.

A correct and timely rare disease and/or chronic illness diagnosis speeds up access to support systems such as the National Disability Insurance Scheme (NDIS), a scheme which despite paradoxically not being about a particular diagnosis, rather individual disability needs, is impossibly difficult to access without an overarching diagnosis.

Being both a rare disease patient and advocate; as well as being a former clinical pharmacist and a healthcare professional, I see the inadequacies. The deficits people living with these conditions who can not sufficiently self-advocate experience. The stories are mirrored across the patient support groups I participate in - stories of people who have had diagnostic delays, often times spanning decades.

Jade Barclay, PhD candidate at the University of Sydney, Faculty of Medicine and Health states;-

‘I have made more progress in three years with accurate diagnoses, than in the previous three decades without’.

Ricky Buchanan, a strong advocate for people living with disability shares the struggle she experienced in achieving a diagnosis despite living with severe long-standing chronic illness;-

These rare, complex and chronically ill people need nothing more than to be validated. To be heard, and to be seen, and for their diagnoses which may not be obvious or forthcoming to not be denied as being something. For the immense burden of disease or illness, and the importance of a diagnosis to be realised.

How complex should a patient be before a rare disease diagnosis is considered? For those patients living with chronic illness for whom a diagnosis has taken far too long, the outcome can be bittersweet. Elke Heather who has lived with chronic illness her entire life, but had actively been seeking medical assistance and a diagnosis since 2006 received an EDS diagnosis only in 2019, after more than a decade of searching for answers. Heather says, the years of medical trauma that preceded her diagnosis are difficult to shake;

‘I’ve always said that the worst side effect of not having a timely diagnosis is the psychological damage of years of gaslighting, to the point where I can no longer trust myself or doctors’.

It is known that around 2 million Australians live with a rare disease and that in and of itself is huge. We must do better for these not so collectively rare people, who remain a large disenfranchised subgroup of our population.


What is the answer? I am not sure I have it. What is known for sure though, is that to truly understand a patient's experience and to find the answers, one must truly be listening to their story. All of it.


Janna Linke is a mother to two young boys and an aspiring medical writer. Having departed from a career as a clinical pharmacist a few years ago, due to her rare disease, Ehlers-Danlos Syndrome, she hopes to build a career in writing - positioning herself as a subject matter expert on rare disease and chronic illness. She is a passionate advocate for people living with these conditions.